Check out our new Guide to H1 & H4 Bulbs 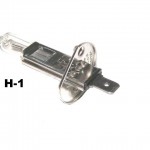 The term H1 actually more correctly refers to a type of halogen bulb, but over time in the Porsche world it has come to stand for the headlamp assemblies using two H1 bulbs. The following information has been gathered from my experience with these fascinating devices and from informative discussions on the Early 911S Registry that I started.

Telling the difference between H1’s and H4’s

It’s easy to identify H1’s vs. H4’s when you know what you’re looking for:

Here are some historic facts in no particular order:

I receive a lot of cores to restore which gives me a chance to take a look at H1’s produced at different times. Here’s a bit of a pictorial history. The earliest lenses, in production for a very short time, had raised lettering on the outside of the lens as opposed to the next generation which had them on the inside, which continues today. The lenses pictured below are very early H1 lenses – note the larger “prism” area as compared to the later lenses. The number of the one is 1305 614 007 and the other is the only one I have ever seen with the number 1305 614 007..008. 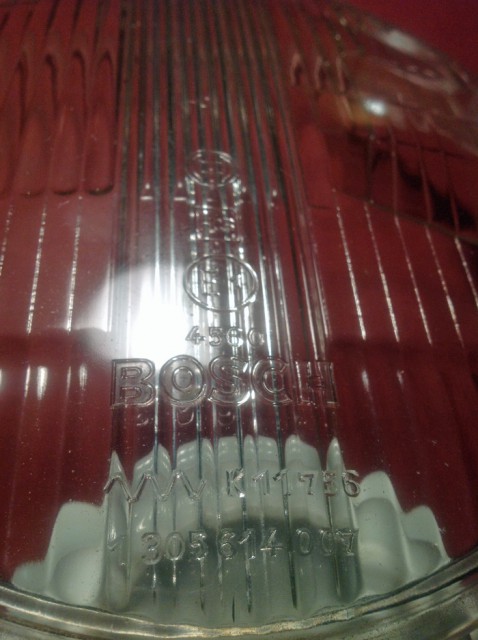 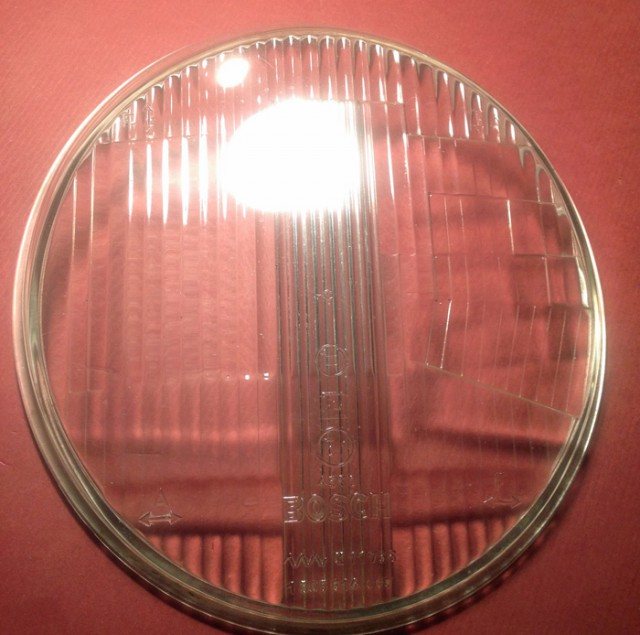 I occasionally come across H1’s with what are referred to as “city lights”, small bulbs mounted in either the housing or the reflector. These are wired into the parking lights and are great looking. but rare: 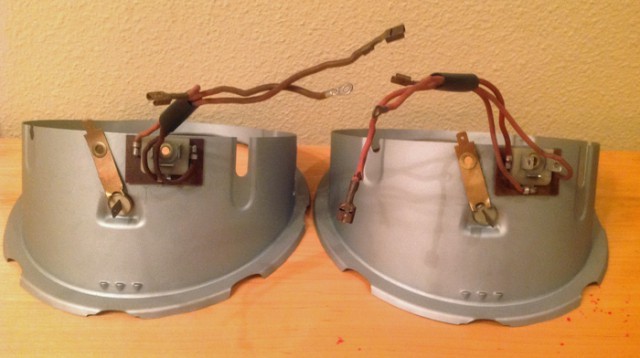 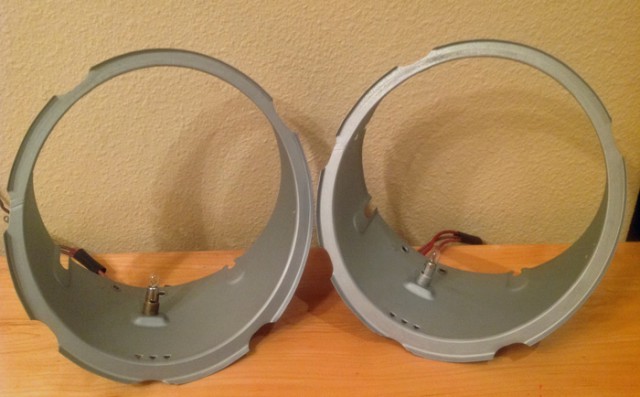 The first generation of lights used a different style of bulb holder for the low beam bulb mounted in the large reflector. The top picture is the old style and the bottom picture is the newer style, the one we’re more accustomed to seeing: 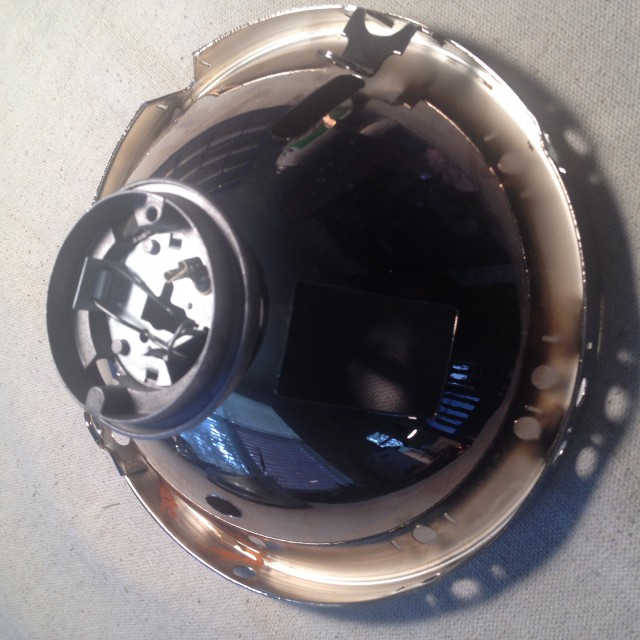 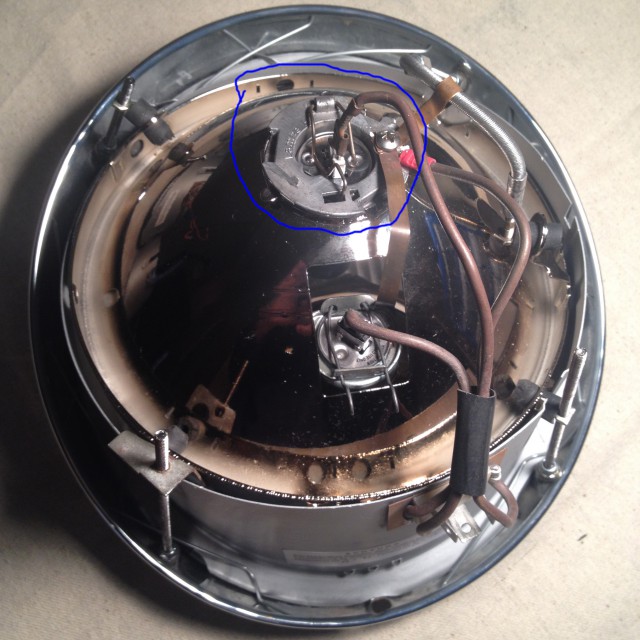 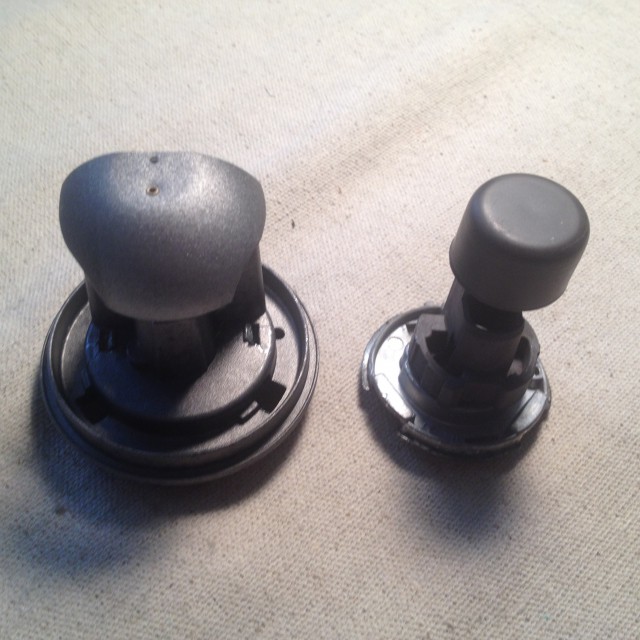 Older on the left – Newer on the right